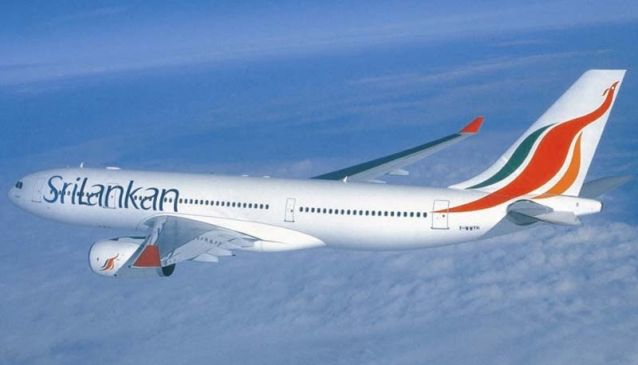 SriLankan Airlines, which began operations in 1979, has re-invented itself in the recent past, winning numerous global awards and establishing a firm reputation as a leader among Asian airlines in service, comfort, reliability, and punctuality. As the National Carrier of Sri Lanka, SriLankan is proud to take to the air the qualities of warmth, caring and friendliness that are a distinct part of Sri Lanka's culture.

SriLankan is a network carrier, with rapid connections that link Europe and the Middle East on one side with Southeast Asia and the Far East on the other.

The nation of Sri Lanka is fast becoming a tourist hot spot since its new found stability and improving economy. Consider exploring its vast, spectacular nature and start by getting on board the country's national carrier for a full A to Z experience.