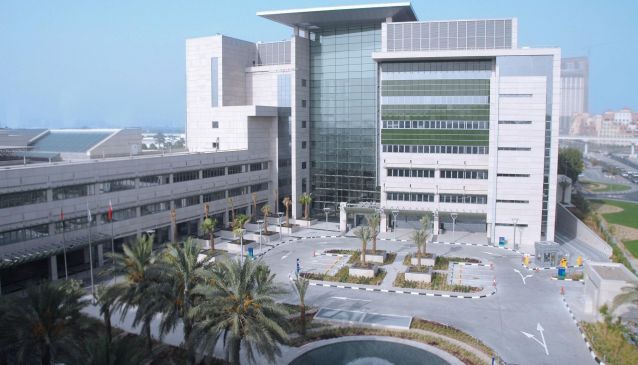 The American Hospital Dubai is a 187-bed, acute care, general medical/surgical private hospital with more than 88 physicians providing multi-specialty care. It became the first hospital in the Middle East to gain JCI accreditation in May 2000 and successfully underwent further surveys by the JCI in 2003, 2006, 2009 and 2012 to maintain its accredited status. The laboratory earned its sixth consecutive accreditation by the Accreditation Committee of the College of American Pathologists (CAP) in 2011.

In response to increased demand for its services, AHD constructed a new state-of-the-art outpatient clinic building while continuing its ongoing physician recruitment plan, which will extend the number of American Board Certified or equivalent practicing physicians at the hospital to over 100.

The hospital's new bed tower is currently rolling out new facilities that will create an additional 212 beds in private rooms and suites, transforming the hospital into a 384-bed campus.