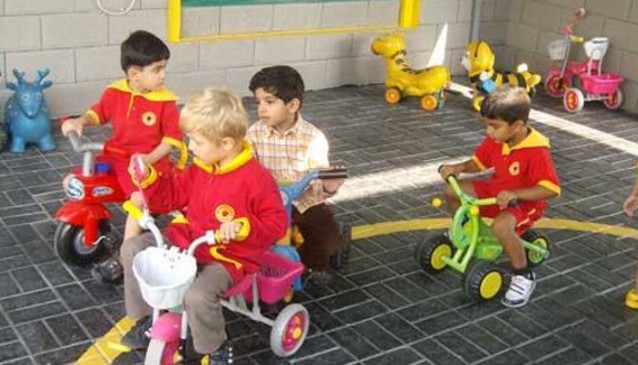 With more than 20 years of experience in professional childcare and early childhood education, British Orchard Nursery opened its first branch in Mankhool, Bur Dubai. Since it was founded, due to its success, the nursery has expanded with a total of nine new branches across the UAE (Abu Dhabi, Deira, Dubai Media City, JBR, Jumeirah 3, Dubai Silicon Oasis, Sharjah).

The British Orchard Nursery is the first nursery in the UAE to be ISO:9001-2008 quality certified and has also won numerous government awards for quality.