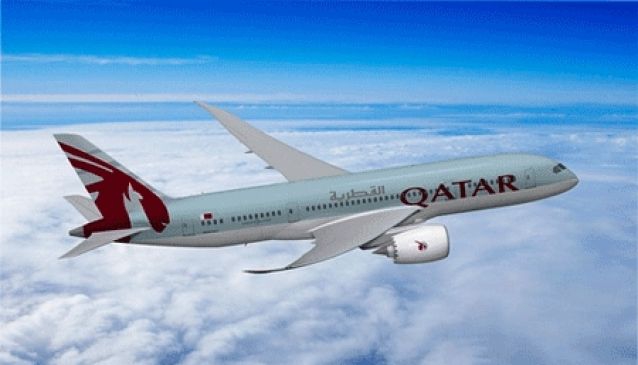 Qatar Airways operates a young fleet of modern aircraft ranging from short range to long haul planes. It also has over 230 aircraft on order, including a number of Airbus A380 super carriers. In-flight entertainment is second to none, offering over 1000 titles from movies, television, games, audio and much more.